Mexican Folk Art- The connection between art and reality

Mexico is a country full of contradictions and mixtures between cultures. It’s a country in development but it seems that way since colonial times; it has never taken a higher step, its always been close to, but the dream slips away. The Spanish came and cohabited among natives. In certain ways their culture permeated and created a mix with the natives (other European colonies were just exploited and the colonists didn't not came to really settle).
The mix that happened in the territory since the Colonial time is what Mexico is now, a mix of tradition, languages, ideas, religions and pure syncretism. Sarcastic, funny, rebellious, a culture that in many ways is full of solitude around friends- this is what Mexican folk/traditional art represents.


Mexican folk is a kaleidoscopic view of our life dramas, accomplishments, failures, paradigms and existence. 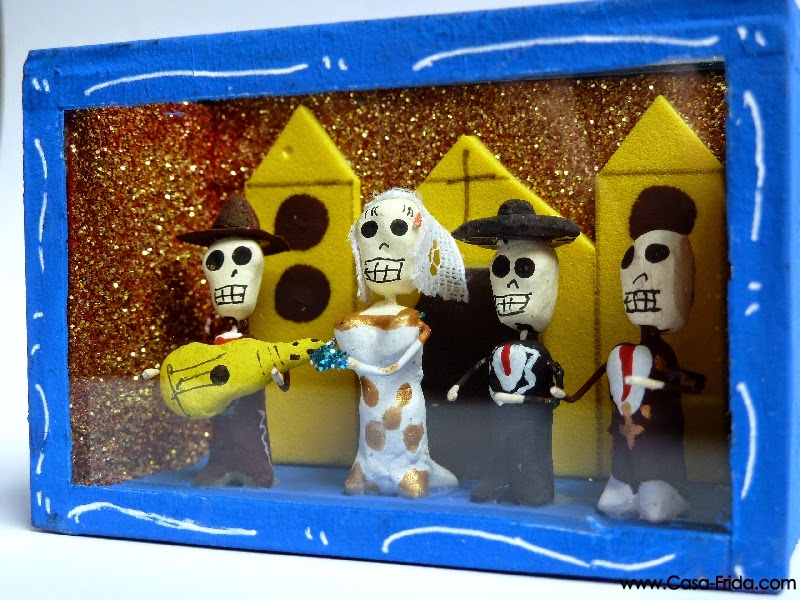 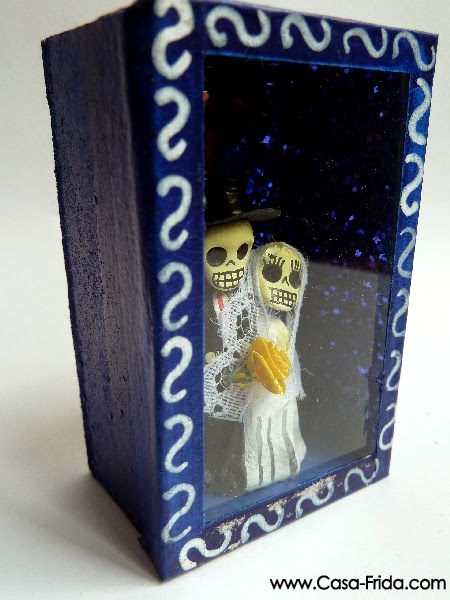 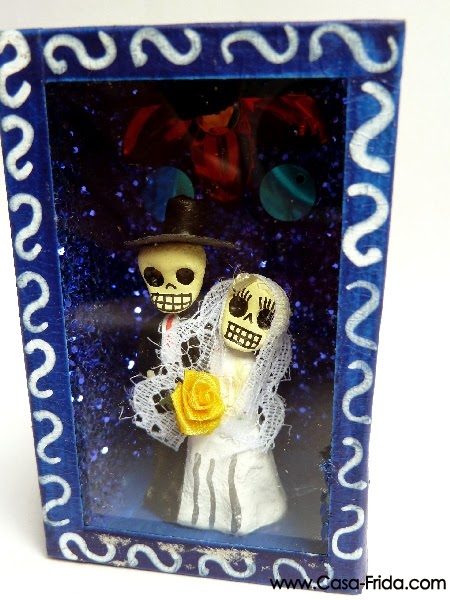 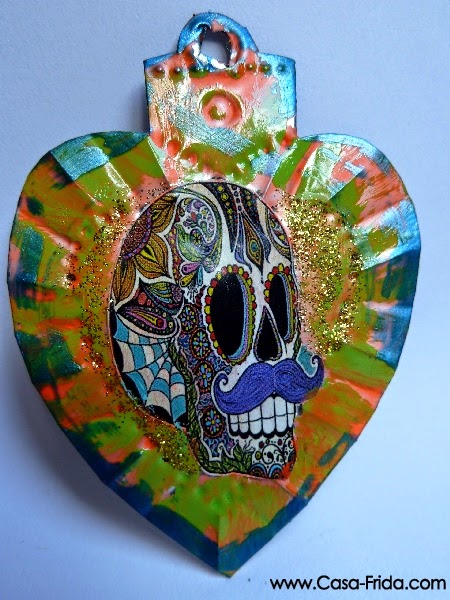 google-site-verification: googlea2192ddd36cff4a3.html
Posted by Unknown at 10:01 AM